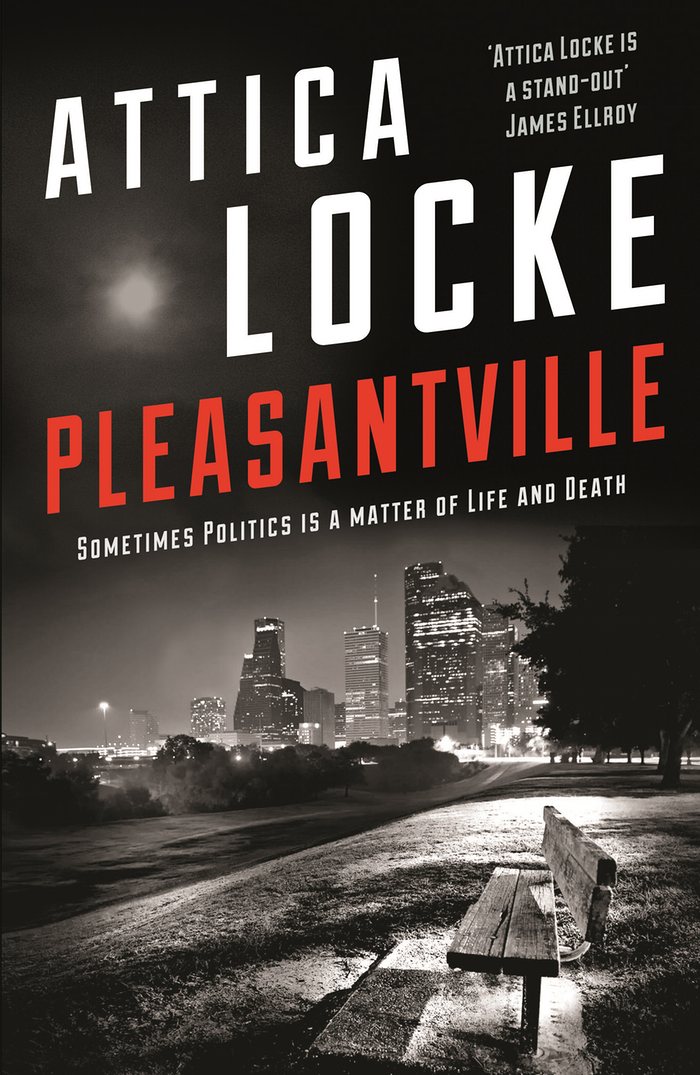 A graduate of Northwestern University, Attica Locke was a Fellow at the Sundance Institute’s Feature Filmmakers Lab. She has been a scriptwriter for Paramount, Warner Bros, Twentieth Century Fox, HBO and Dreamworks, and is currently a writer and producer on the Fox drama Empire. Locke’s focus is African-American cultural and political history and her 2010 END_OF_DOCUMENT_TOKEN_TO_BE_REPLACED