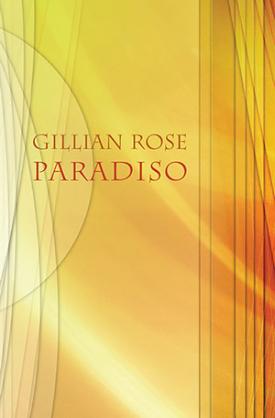 This book deserves a review other than this one. I must not be its ideal reader. The author, Gillian Rose (1947-1995) was a philosopher, schooled at Oxford, who last held a position as Professor of Social and Political Thought at the University of Warwick. I briefly looked at her book Dialectic of Nihilism (1984) while END_OF_DOCUMENT_TOKEN_TO_BE_REPLACED

Despite Variety’s recent claims of his demise, Terry Gilliam is yet at large. As the cartoonist turned filmmaker’s 75th birthday approaches, he shows no sign of slowing down. Having spent the greater part of this year hopping continents in a whirlwind of publicity, taking his 2014 feature, The Zero Theorem, to Europe, touring with his END_OF_DOCUMENT_TOKEN_TO_BE_REPLACED

I penned this on the day Jeremy Corbyn was elected Labour leader. In keeping with so many former Labour luminaries, this was a result campaigned against by Alan Johnson. Despite their political differences, Johnson and Corbyn share similar histories. Born within a year of each other, neither went to university. Both were schooled in politics END_OF_DOCUMENT_TOKEN_TO_BE_REPLACED