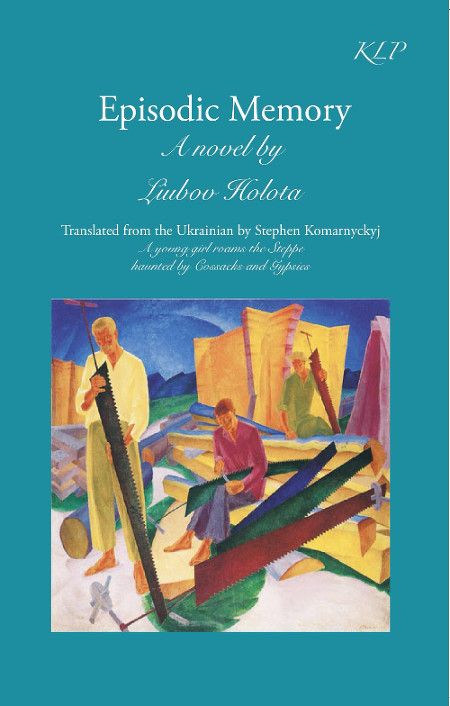 A journalist and published poet, Ukrainian writer Liubov Holota became a Shevchenko Laureate after receiving the Shevchenko Premier for her debut novel Episodic Memory. Framed by the forty day vigil for her dead mother, the novel sets up vignettes of one woman’s childhood in the Ukrainian Steppe in the 1950s. Holota’s novel is fully transportive END_OF_DOCUMENT_TOKEN_TO_BE_REPLACED