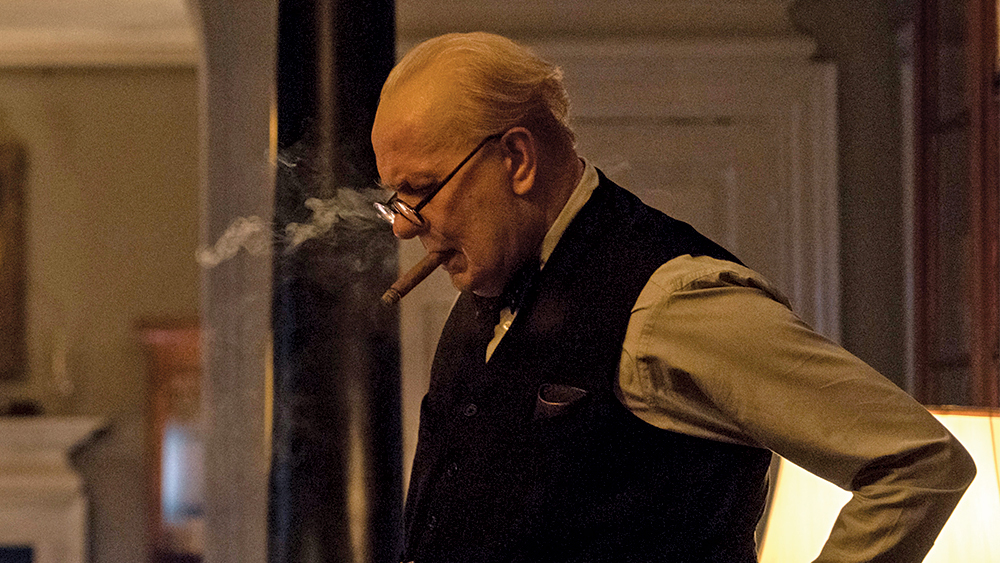 (UK, 2017) 12th – 25th January, DCA Jowly and squat in stature, Winston Churchill is one of the most recognisable British figures of the twentieth century, a status which draws extra scrutiny to those who would portray him. However, Gary Oldman’s outstanding portrayal of the Prime Minister is nothing short of a masterclass; he perfects END_OF_DOCUMENT_TOKEN_TO_BE_REPLACED