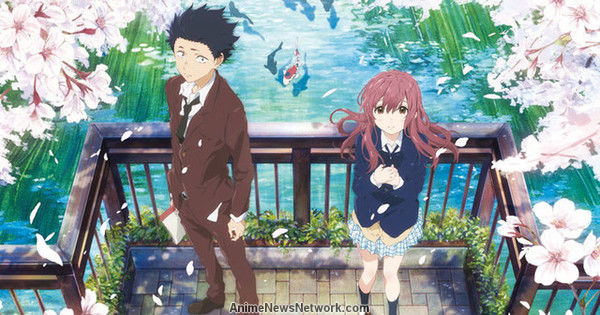 (Japan, 2016) 26th February 2017, DCA Nestled in the Japan Foundation’s line-up each year is at least one anime (Japanese animation) film. Whereas the rest of the festival’s programme is directed towards a more typical festival crowd (usually a mix of independent Japanese productions and a few ‘golden age’ films from the 50’s and 60’s), END_OF_DOCUMENT_TOKEN_TO_BE_REPLACED