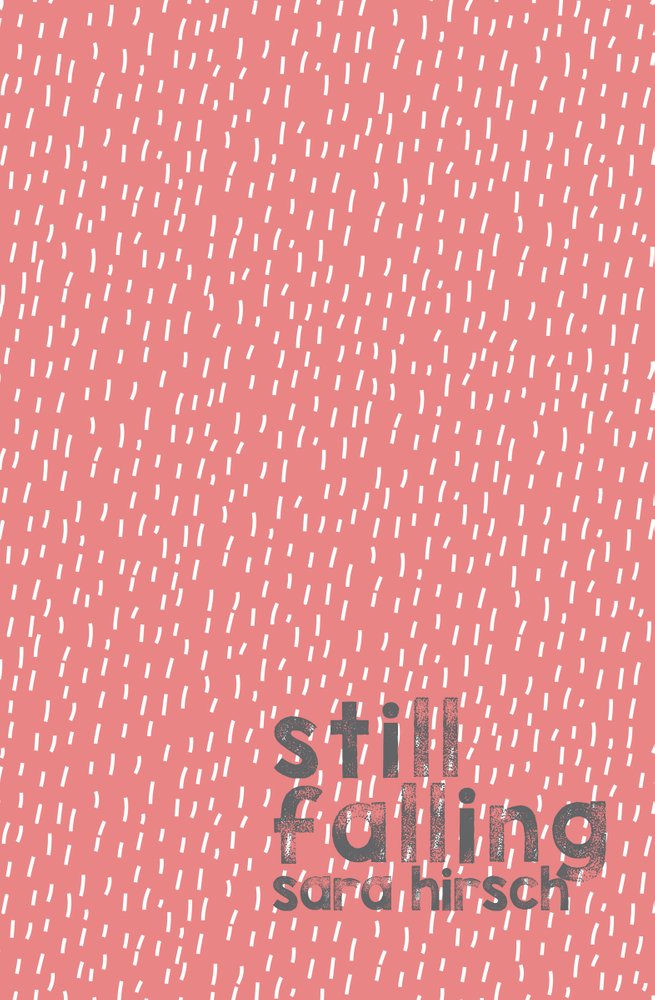 Sara Hirsch’s debut is a photo album of memories described by a woman not trying to be anyone other than herself. Still Falling is a collection of both rare and everyday encounters which are often shocking, and always personal. The title itself suggests a continuation of mistake making and learning, rather than a Wonder Woman END_OF_DOCUMENT_TOKEN_TO_BE_REPLACED