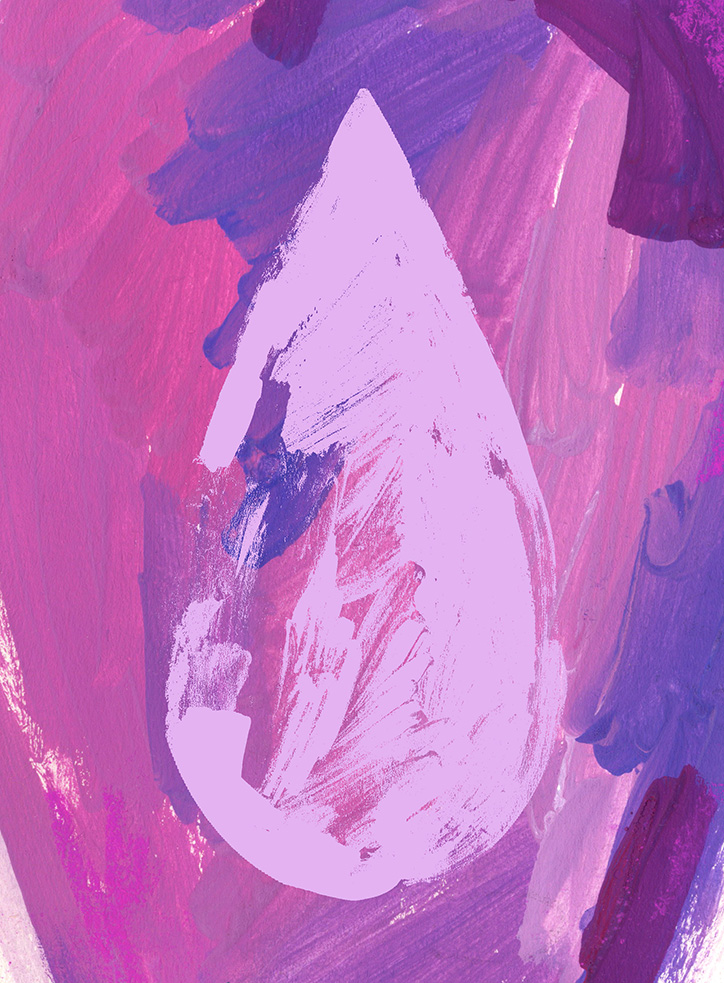 I’m not used to London yet. Back in New York City, I knew where I was at any given moment. on a clearly marked grid. In London, I walk slowly. ‘You’ve changed’, my husband says. I smell the rain on everything, and I cannot intuit North or South.

This is how it is with the V&A. I stumble upon its grandeur, feeling distracted. As I enter, I feel disorientated but then electric. And then it hits me. The building reminds me of New York: the elegant hostels near Central Park, the Fifth Avenue branch of the public library, the brick and marble symmetries of municipal buildings in downtown Brooklyn. The atrium is filled with the same expansive ambition of fin de siècle New York—that aim of making space purposeful and elegant enough for the tactile promises of modernity. It reminds me of being twenty.

In the rotunda, I glance up at stormclouds showing through a skylight. An enormous blown-glass sculpture dangles from the apex of the dome: an abstract chandelier lit up by sheer daylight, coiling its blues and greens and yellows into a zany Medusa’s head.

I wander into the Jameel Gallery, settle into a leather armchair in the center of the wing, and wait for illumination. Specifically, for the carpet. The enormous carpet encased in glass measures 17’ x 35’; there is a special metal canopy suspended a few feet above it, fitted with mirrored panels and tiny recessed lightbulbs. Every half-hour, these bulbs turn on, for just a few minutes, to cast a dim light on a five-hundred year old masterpiece known as ‘The Ardabil Carpet’. This seems like much ado about a rug, but I can’t leave it until I’ve seen it properly. I peer through the glass casing like a child outside a bakery. A man walks by with his daughter. They caught a magic carpet, he explains. They pinned it down and it was so rare and special that they placed it inside its own house. She leans against the rope that cordons off the enclosure. They had to keep it safe, she says, frowning as she gazes off into the horizon of carpet. But then no one can fly it.

On the hour, a few lightbulbs switch on, warming the medallion at the center of the carpet.. Red, mint green and navy blue hues are coaxed out of the silk fibers; the bulbs irradiate past the fifteen intricate petals of the design, toward the two lamp at both extremes of the shorter ends. Then the canopy goes dark. On the next illumination, the lights turn on all at once, revealing a complexity of flowers and precise filigrees.

I think about what carpets can show us. Colours, patterns, tribal affiliations. The furniture of religious devotion. But what strikes me most about ‘The Ardabil Carpet’ are its absences, the way its untouchable intricacy suggests a map of all the manual labor that brought it into being. We know nothing about the hands that wove it. Their names have not survived. How long can the carpet survive them? How long before the colours fade and the silks turn into dust? In Dust, Carolyn Steedman wrties of the false memories we keep of a place, how she sometimes mis-remembers a scene from a novel. But recognising those very false memories, she explains, can help us understand the truth of a space. The carpet that was originally woven to decorate a shrine now exists in a shrine of its own.

When the lights come on again, I see the rug’s patterns reflected in the mirrored roof of the canopy like a fuzzy aurora borealis. So it is a flying magic carpet, after all. I think about its future again. What if someday I have a daughter and she discovers her reflection in the glass? And what if one day, I were to walk across it barefoot, surefooted, as if it were in New York at the end of summer?