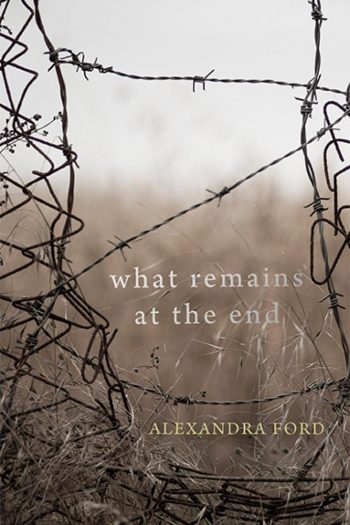 Alexandra Ford’s debut novel, What Remains at the End? is a fearless attempt to convey the atrocities suffered by Danube Swabians in 1940s Yugoslavia at the hands of Tito’s Partisan regime. Many of this German-speaking ethnic minority fled, seeking refuge as far as America; of those who stayed, tens of thousands died, either perishing in END_OF_DOCUMENT_TOKEN_TO_BE_REPLACED