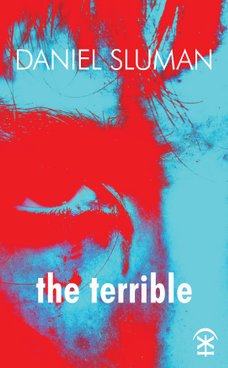 Daniel Sluman’s poems hold suffering. They cover uselessness, frailty and anger both resolved and unresolved. the terrible doesn’t pander or pussyfoot, it reverberates with the poet’s confessions and rings vividly. This, Sluman’s second collection, follows his 2012 debut Absence has a weight of its own which was released to critical acclaim.  The poet has held END_OF_DOCUMENT_TOKEN_TO_BE_REPLACED