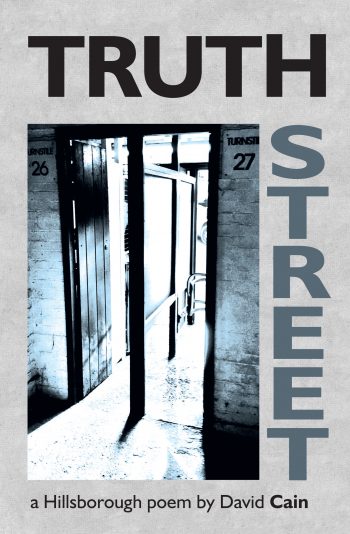 On April 15th,1989, 96 lives were lost in the infamous Hillsborough Stadium Disaster, when two pens filled with fans became fatally overcrowded during a match. Although the cause of the tragedy was originally attributed to drunkenness and football hooliganism, a second inquiry in 2016 painted a picture of negligence, incompetence and corruption. 30 years on END_OF_DOCUMENT_TOKEN_TO_BE_REPLACED