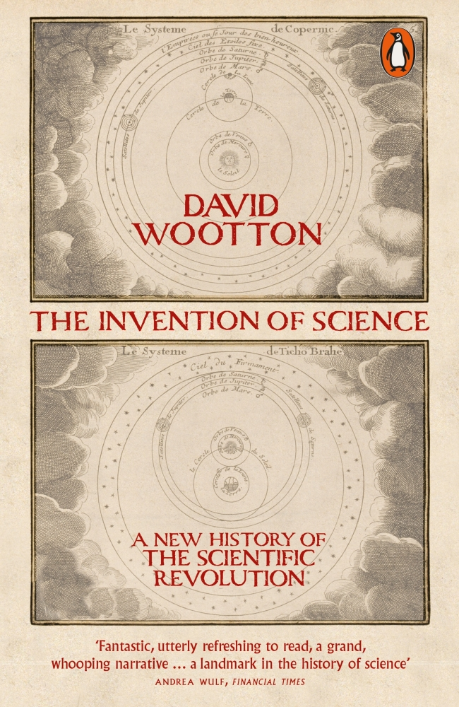 “Facts are chiels that winna ding / An downa be disputed” (Robert Burns, “A Dream”, 1786) This is an important book.  As well as a history of the Scientific Revolution, it is a polemical defence of the very notion of such a revolution and an attack on the relativism which has infected much of academia END_OF_DOCUMENT_TOKEN_TO_BE_REPLACED