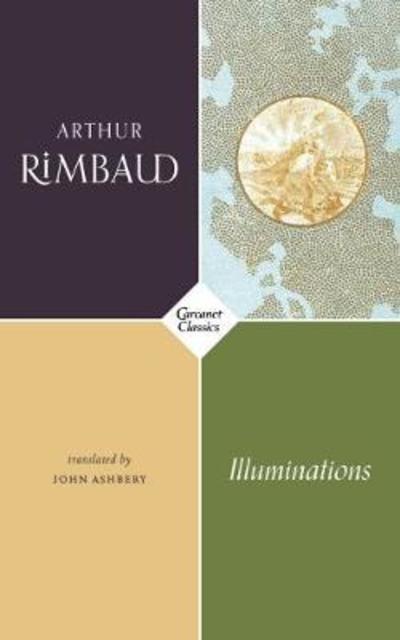 Arthur Rimbaud, eminent French poet of the late 19th Century, precocious in his genius and revolutionary in his poetic considerations, was a defining figure of Symbolist and early Surrealist movements. This volume is a reissue of the masterful translation by John Ashbery, considered one of the greatest American poets of the 20th Century, having END_OF_DOCUMENT_TOKEN_TO_BE_REPLACED