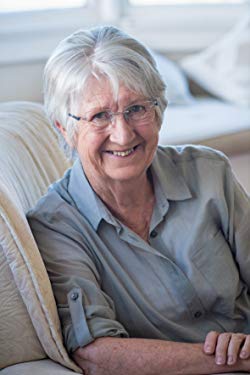 “You’re spot on time. Isn’t that good?” Fiona Kidman is warm and merry, bright as a button. She takes me through her kitchen and into the dining room, stopping to point out the view from her window. “Can you see the lights? That’s the airport above the sea, Wellington.” In Wellington, New Zealand, it’s 9.00 END_OF_DOCUMENT_TOKEN_TO_BE_REPLACED 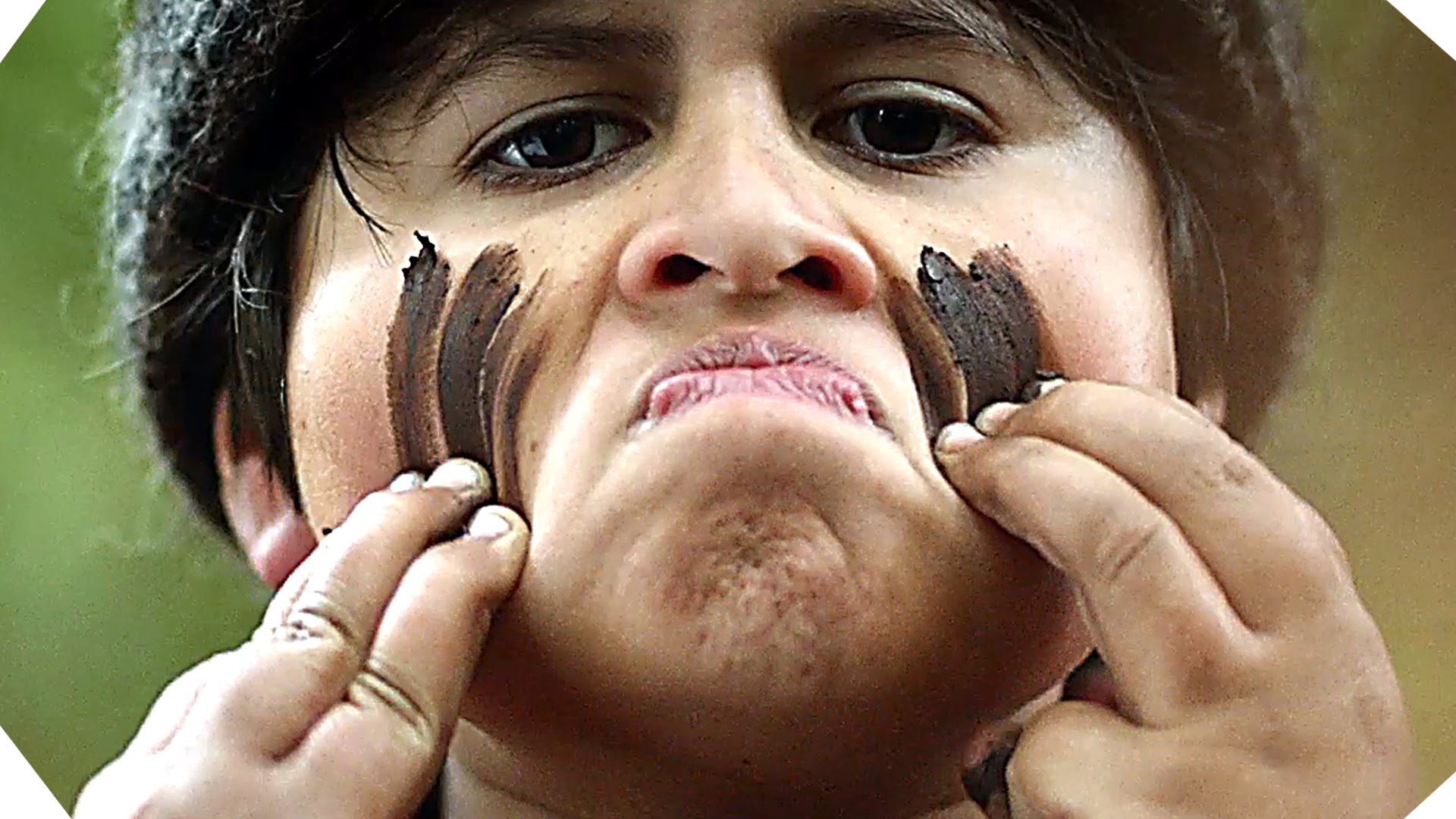