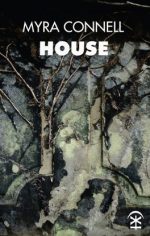 Myra Connell (Nine Arches Press, 2015); pbk, £9.99 Myra Connell has previously released two poetry pamphlets: A Still Dark Kind of Work (2008) and From the Boat (2010). Last year, House, her first full collection emerged. People often view a house as protection from the outside world; its sense of safety may also extend, in END_OF_DOCUMENT_TOKEN_TO_BE_REPLACED 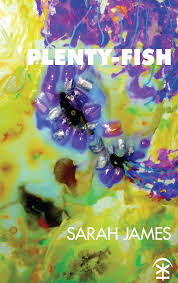 Sarah James’ Plenty-fish cannot be gulped in one go, slipping as it does magnificently around in the imagination, never quite solidly poetry, but fleshy and fresh. The seventy-one-piece collection contains poems of varying lengths – all semi-anecdotal and detailed accounts of everyday life. As a graduate in Modern Languages, James’ sense of poetic form is END_OF_DOCUMENT_TOKEN_TO_BE_REPLACED