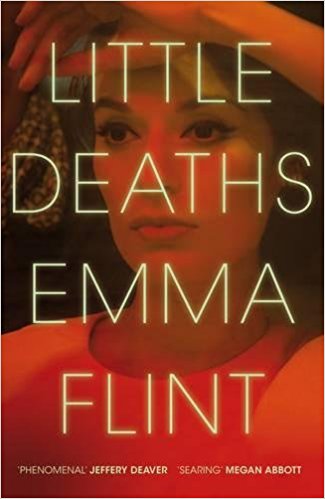 “Ruth Malone is enthralling, challenging and secretive – is she really capable of murder?” – Little Deaths synopsis. The characters of a promiscuous mother and a struggling journalist are the protagonists entangled in the story of the horrifying murders of two children: Little Deaths is the debut novel from Emma Flint. From an early age, Flint END_OF_DOCUMENT_TOKEN_TO_BE_REPLACED

The Weepers by Lindsay Macgregor, is a collection of poems which deals very eloquently with loss. Openly autobiographical if not always obviously confessional, these poems began to form in 2008 after Macgregor’s partner was diagnosed with terminal cancer. A short time after she was bereaved, the poet embarked on a creative writing course at the END_OF_DOCUMENT_TOKEN_TO_BE_REPLACED