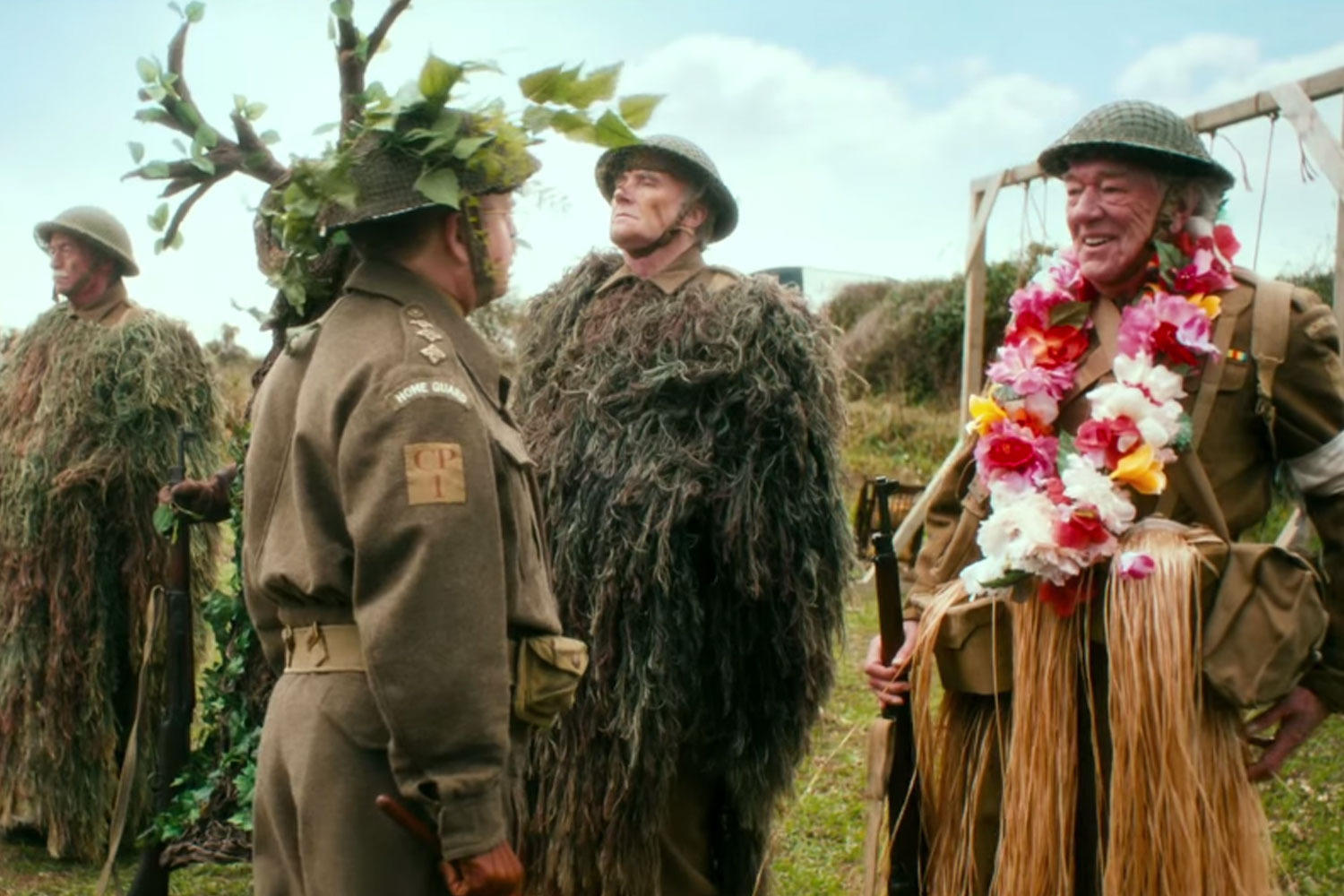 Forty-eight years after its television show introduction, Dad’s Army is a film burdened by audience expectations. It is not necessarily a remake or a re-telling, but nearly half a century later, the television sitcom that inspired the storyline is still considered one of the nation’s favourites and with that will surely come followers who would END_OF_DOCUMENT_TOKEN_TO_BE_REPLACED