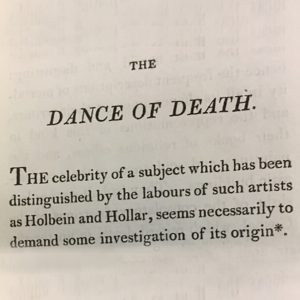 He steps out of the limo, lithe and supple. He glides over the carpet. Slides between camera flashes. Pirouettes around questions. Its almost comical, the excessive grace with which he dances around the paparazzi. He pauses to wave at a cluster of middle-aged women. They shriek in delight. Then an arm winds its way around his waist, and throws him off-balance.

Both of them smile into a camera. He leads the way into the studios. She follows.

Every year, one of the dancers is saddled with a dud. This year, it’s him. A television presenter. Overweight. Unfit. No experience. All of these things could be overcome. But she is also stubborn. Arrogant. Unfunny. Flatfooted. She can’t even fake it. Not a crowd favourite. She is neither talented nor endearing enough to survive this competition.

Yet here they are, dressed in their matching sequined suit and dress.

They are called out to the floor. The band starts. He cha-chas. She trudges in time. She steps on his foot. Was that on purpose? He stretches his hand to swing her underneath him.

It is tempting. Oh, so tempting…But no. She is unpopular, but still famous. People would notice.