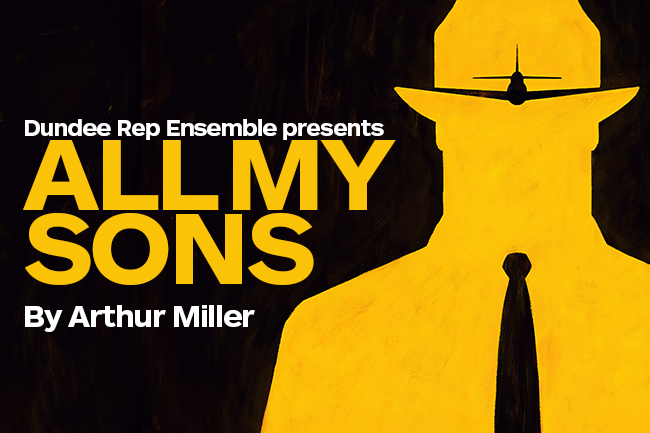 Arthur Miller’s post-war family drama, All My Sons is not the first time the Dundee Rep Ensemble has taken on work by the American playwright. Their 2017 production of Death of a Salesman was widely praised and this their second stab at a Miller play is another success. However, Miller’s play is a first for END_OF_DOCUMENT_TOKEN_TO_BE_REPLACED 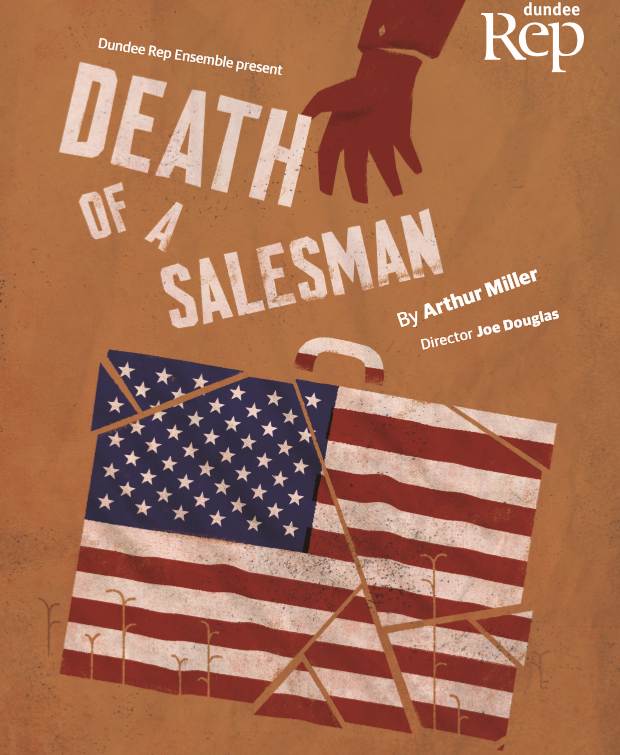 Death of a Salesman by Arthur Miller is widely considered one of the greatest plays to come out of the 20th century. Premiered in 1949, it is a tragedy that examines the demise of a working man and how society, along with the character’s own delusions, can torture a weakened soul. When my MLitt class END_OF_DOCUMENT_TOKEN_TO_BE_REPLACED